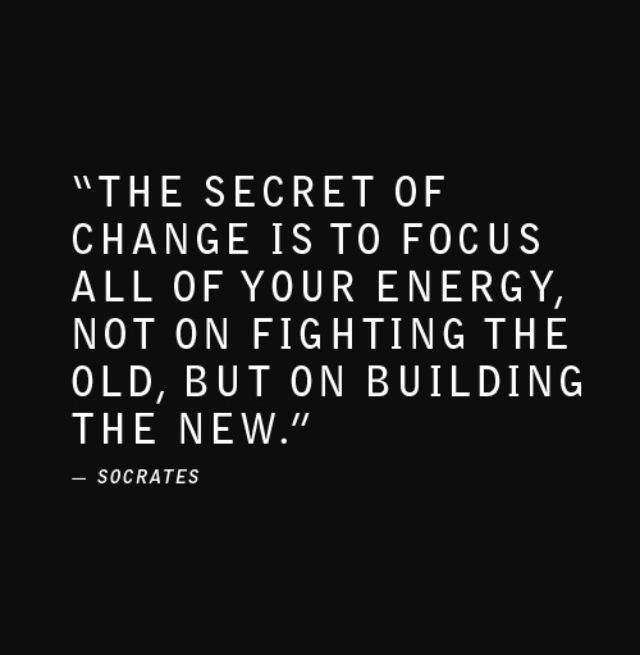 It’s always a good thing when they are adding another classroom to accommodate our specials but it’s also a very SCARY thing as well. Not just for the kids but the parents. Many people know that I voiced my thoughts, feelings and concerns to everyone (teachers, aides, principals, nurses, in home trainer, special education dept, etc…the list goes on) about Xander being moved. He has made such huge progress over the year he had been at his previous school. It wasn’t in his best interest to be moved. He had “his” people that have worked tirelessly to help and encourage him on his journey to a verbal world. I was assured that this change would be good for Xander and that there would only be five students in his new class opposed to thirteen and that he’d have more one on one. I’m his advocate, his voice, his mom, and I know what’s best for my son. I just couldn’t understand why he was one of the one’s to be moved.

After weeks of stress and emotional anixtey about his being moved, I finally agreed to give it a chance but I felt like I was failing my son because I had agreed to give the new school a try to see how things would go. I felt like I was just giving up. Who does that!?! I so desperately didn’t want him to regress which a lot of times happen with changes this big and I certainly didn’t want his meltdowns to strike back up.

His whole world was going to change and we had less then three weeks to prepare him for what was to come. New teachers, new aides, new school, new route to and from school, new friends, new classroom, new school environment…it was all overwhelming to think about. I prepared Xander the best way I could, explaining and telling him everyday that when school started back in X amount of days that he’d be going to a new school and have new people to call “his”. I repeatedly told him his new teacher’s and the aides’ name so that they were familiar to him.

He had a few rough days to start, mainly the at home routine before school and transitioning from the car to the classroom. Once he was there he was OK except for a few hiccups during his day. One day he bit his aid and banged his head on the floor which he hasn’t done in awhile. I’m assuming it was due to a lose front tooth that hadn’t fallen out yet that was bothering him. The rest of his week was better once it fell out and I was able to snap a few pictures of him as we were walking down the school driveway up to his class the last day of school ☺. The Second Week
This week was nothing like the first week. The morning home routine was great all week. Xander wakes up at 6am every morning and usually won’t drag his little rear end out of bed til 15 or 20 minutes later. That’s his routine, he lays in bed waking up at his pace while I get his brothers ready, backpacks together and lunches made. By the time I’m done he’s running down the stairs to get ready. He has mornings where he wants to play like he’s still snoozing so that I’ll go back to his room and I usually find him under the covers laughing waiting for me to drag him out of bed 😂. When it’s time to leave home, he grabs his backpack, double checks to make sure it’s zipped up and heads to the car. We drop his brothers off at school first since it’s on the way and he’s last to be dropped off. Most days we’re really early and end up sitting outside of his school waiting for when it’s time to go in. We pass the time with him repeating whatever I say or walking circles up and down the school driveway smashing every fallen tree limb that’s in sight.

Wednesday we were particularly early for school on purpose. We drove over to his old school and let him surprise his old teacher and aides. They were just as happy to see him as he was to see them and I think they all needed to see each other as a reassurance that all is well and that each are just as important as they were before. I wish I had snapped a picture because it was an emotional happy moment for everyone.

He’s adjusted really well to at his new school and now pushes me out the door when I drop him off as he tells me buh-bye and blows me kisses but he’s certainly ready to go when I pick him up after school. 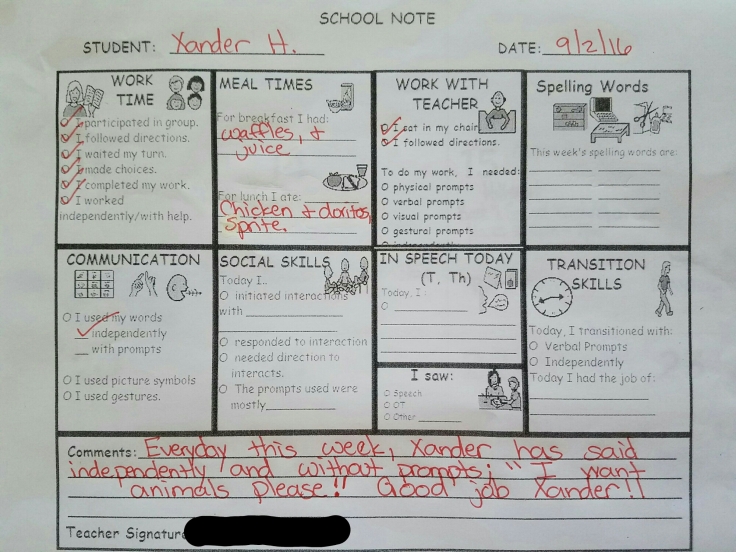 He has a bag of animals at school that he loves to play with which is used as a reward. If he wants them he has to tell his teacher what he wants. He’s saying a FULL sentence without prompts! “I want animals please!” (Insert ugly cry happy tears here lol).

This evening before I sat down to this entry, I had given Xander a bath and as I was helping him to dry off he kept holding his index finger straight out. I held my index finger straight out and he touched my finger with his finger then started counting all the way to ten. So while he had eye contact with me, I held up one finger at a time and he counted 1, 2, 3….9, 10 and clapped with such Joy. Not once did I have to say, “Xander say one, two” and so on. He did it all on his own without any prompts.

I was not happy about this change for Xander in the beginning for numerous reasons but as the weeks go by I think maybe agreeing to try the new school was the right decision. 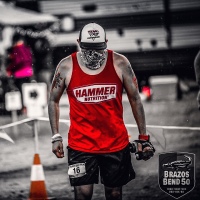 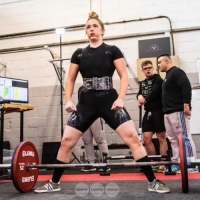 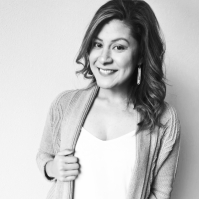 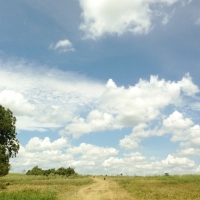 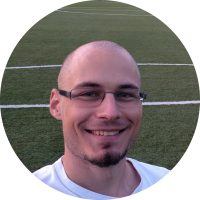 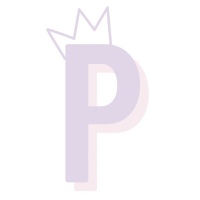